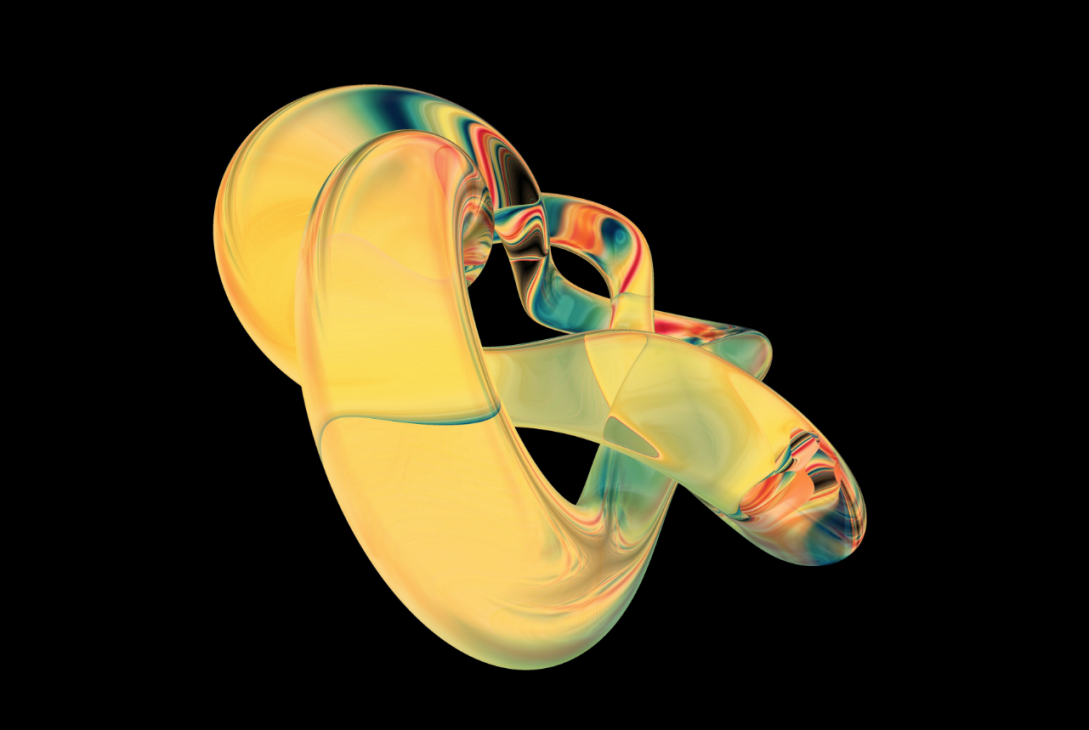 Every revolution brings with it positive, negative and unpleasant aspects, and clearly the rise of NFTs is not exempt from them, on the contrary, it is representing an opportunity in itself to the point that anyone could seek to benefit from this technology, it would only be enough to know a little about her.

Whether NFTs are a trend or remain current and evolve, we want to point out those aspects that are marking their vertiginous presence and popularization:

Perhaps the best thing about NFTs is the creation of opportunities for many digital artists who do not always have specialized and massive spaces to exhibit their art, beyond their social media accounts that do not finish highlighting their work. On the contrary, NFTs have virtual stores like OpenSea that give great exposure and total security, since sales are made through Ether (Eth), which is the Ethereum cryptocurrency.

On the other hand, there is a high degree of collaborative work, for example, you don’t have to be an artist to create an NFT, you probably aren’t a designer, but you can have an idea and get together with a group of friends with various talents and you can create a collection, publish it and more than just earn money, have a record of your work and thus little by little, make yourself known.

The same happens if you want to create a piece of music, you could do it alone or with a group of friends, and not to mention a book since it could need an editor, an illustrator and also someone to digitize it. In that sense, talking about NFT is also being able to see an important, implicit and secretive part of digital artists or people like any other who discover possibilities and who surely will not earn the money they expect, but are being direct participants in the evolution of technology.

Finally, NFTs have ventured into video games like Axie Infinity, where to play you must have the NFT of the characters, or Age of Rust, which allow you to unlock areas as you progress through the game, among others, but definitely the expansion of This technology could be said to have no limits and it is only a matter of time before another sector appropriates them and disrupts their industry.

Lately, people are talking more strongly about how NFTs are damaging the environment, and surely most of the critics relate it directly to the artists who create them, but this is not necessarily the case.

What is happening is that the technology that supports NFTs, that is, the blockchain, is the problem since, in order to continue concatenating and recording more and more transactions, it requires thousands and thousands of powerful computers that compete to process an algorithm or mathematical equation (Proof of Work) and the first to achieve it will receive an incentive that is usually a bitcoin.

The point is that with the rise of cryptocurrencies, many people have built super computers to process these operations faster, others with more resources have created farms, which could be a room with 30 computers or servers, for example, with the intention of win and continue to maintain the blockchain, but unfortunately the increased use of these computers is generating higher CO2 emissions.

In this sense and to counteract the impact, we want to change a certain work structure to finalize a transaction seeking to reduce the overuse of energy through the Proof of Stake, which is no longer a competition for the fastest to win, but rather the operation that now only one server will be able to carry out the verification and approval work, therefore a complete farm is not necessary, but only a computer like the one you have at home right now.

On the other hand, they are also looking to use renewable energy, such as in Iceland, for example, which uses geothermal plants to install large mines and thus take advantage of the cold climate that helps cool the machines.

In Costa Rica, the company Avalon Life produces its own energy to supply its mining farm using solar panels, but it also takes advantage of volcanic activity that allows geothermal energy.

It does not have any type of regulation, therefore it is very easy to rummage through an NFT ecommerce and copy or download any design, modify it and upload it again to offer it, something that perhaps not even with legislation could be stopped. It is also not clear who is the owner of the works, the one who sells them or the one who buys them… it is only clear that the transaction generates a unique code without there being a regulatory system to protect it.

On the other hand, there is much talk that NFTs are like a bubble that will burst at any moment and the works will not have any value, generating incalculable losses. Although now the big companies are betting on this passing fad, perhaps in the medium term it will not have greater value, which is why the faster you get on the wave, the better because it is not known what the real situation will be in the medium or end of year.